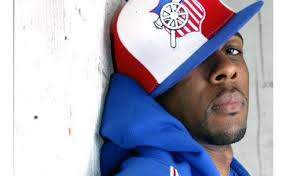 But if you ask hip hop artist Draze, it merely charts the demise of his neighborhood, the Central District.

‘When I look at this place, I think it’s changing,” he said Tuesday. “In some regards, it’s over. It’s dead.”

Draze recently released a music video called “The Hood Ain’t The Same” about gentrification in the Central District and the end of Seattle’s African-American neighborhood.

“We have a responsibility to preserve it if we really want diversity,” explained Draze outside a long-abandoned African-American owned business, “We’re into diversity. We like the concept. But what is diversity if I don’t exist.” 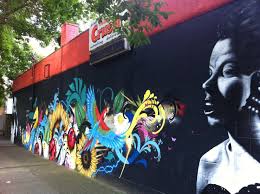 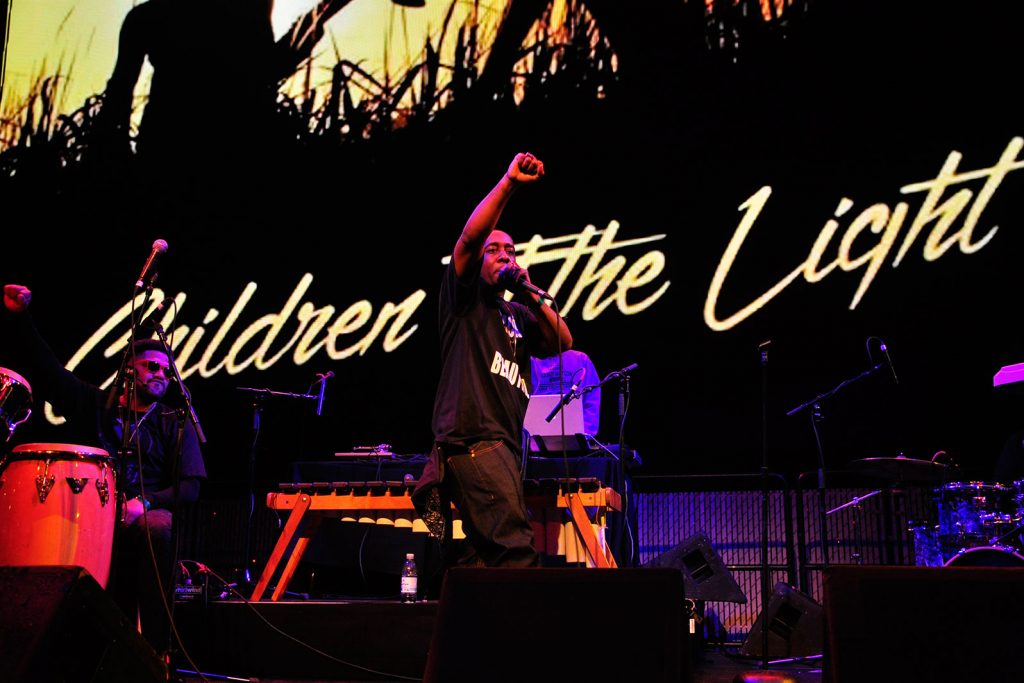 Seattle hip hop artist Draze released a music video for his single “The Hood Ain’t the Same” earlier this month. The video shows landmarks and community members throughout the Central District and other south end communities.

“We could have just shot a bunch of buildings but it is the people who give these structures life. We wanted to highlight some of the real people touching the real community at a grass roots level.” says Draze. “As artists I think we have a responsibility to tell our truth to the people, regardless to how uncomfortable it may be. My city is alive but my community is dying, maybe this is my effort or Eulogy to get someone to care.” says Draze.

After Debuting these visuals at the “Through the eyes of Art” Art Exhibit for Black History Month at the EMP last week. Draze gives us the video. If you’re from Seattle and Born, Raised, or spent a lot of time in the CD or South End, then the visuals alone will make it worth a view.