Other releases and singles

What the south end sounds like: Draze drops Seattle’s Own 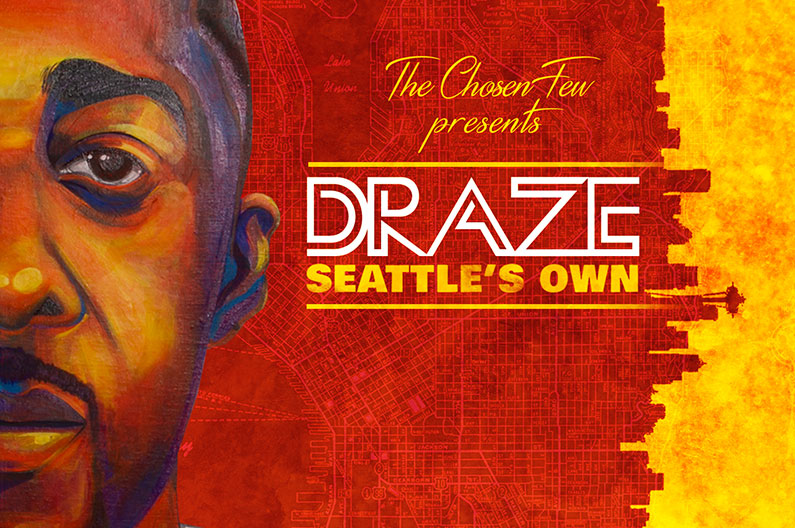 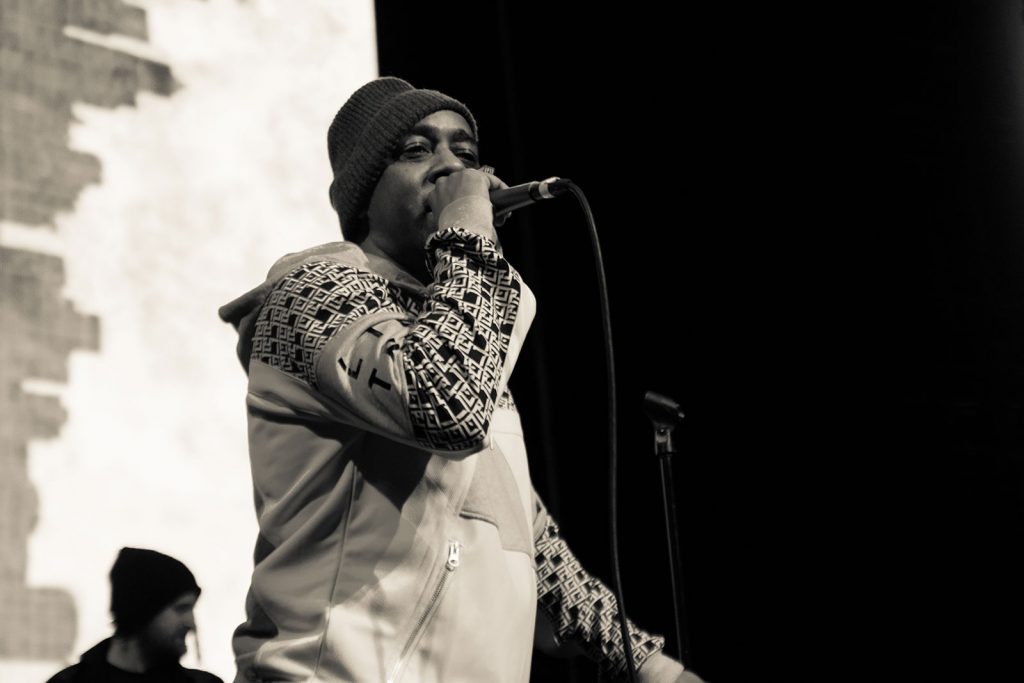 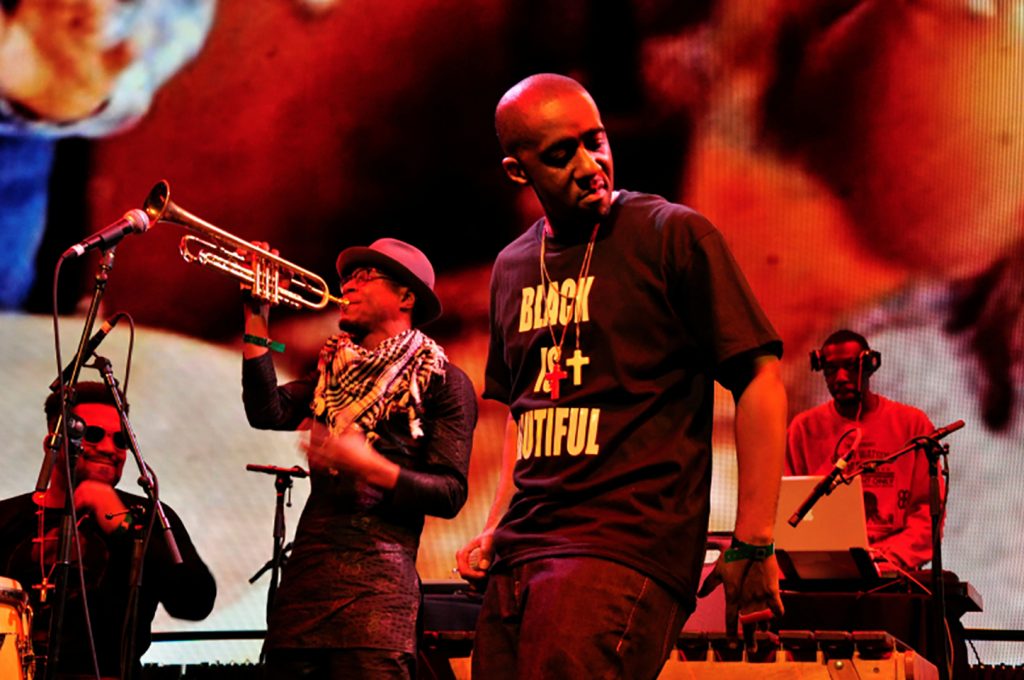 Folklife 2015 celebrates hip-hop and its roots 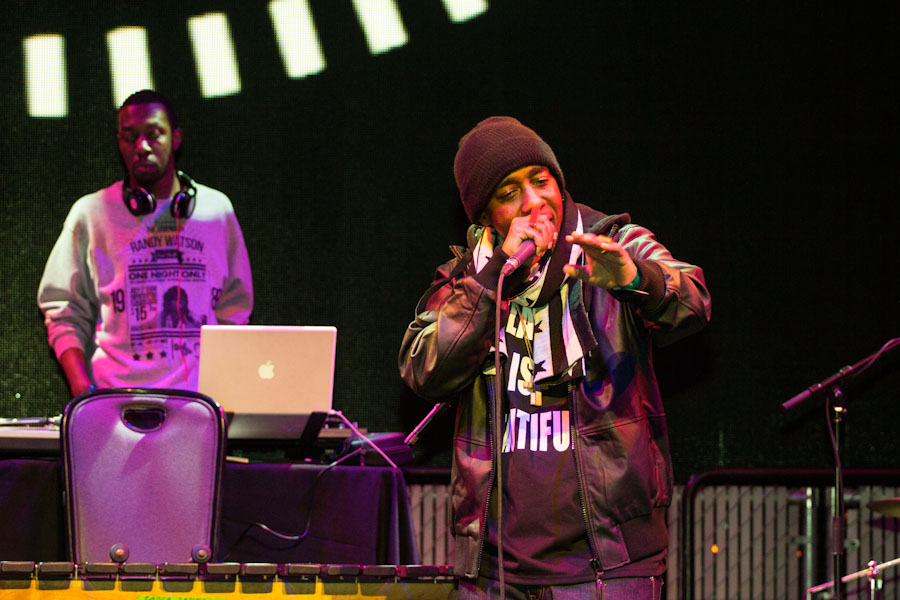 Black History Month gets a star-studded kickoff at EMP

Draze (aka Dumisani Maraire, Jr) is the latest member of a premier musical family of Zimbabwe to emerge as a high-profile U.S. artist. He is the son of the great Dumisani Maraire, Sr. and Lora (Sukutai) Chiorah-Dye, and the younger brother of Chiwoniso. All were key figures in the Zimbabwean music diaspora. Like Chiwoniso, Draze is being celebrated for the way in which he modernizes the mbira and marimba while infusing new spirit in contemporary music performance.

He moved from his Seattle home to Zimbabwe at the age of six, where he was immersed in traditional Zimbabwean music and began performing. Still a youth when he returned to Seattle, Draze grew up in Seattle’s hip hop culture and street life and became recognized as one of the top artists in the region. Draze continued to perform in his family’s Zimbabwean marimba band on several continents around the world, opening for major artists such as Janet Jackson, Miles Davis, and Jimmy Buffet. Tours have taken him to Korea, Japan, Guam, Hawaii, Europe, and throughout the U.S. As Draze, he has performed as an opening act for Snoop Dogg, Macklemore, Wale, Floetry, and others.

Draze is the complete hip hop artist, songwriter, producer, emcee, and musician. Raised in Seattle within a renowned musical family from Zimbabwe, Draze is emerging as the next great rapper from the west coast. He was recently propelled to global recognition with his music featured on TV shows, advertisements, and film. With more than 100 placements, He is quickly becoming one of the most sought-after songwriters on the Hollywood scene. Draze’s songs have been nominated for Best Hip-Hop Urban Track by MCPF Production Music Awards and ZIM HIP HOP Award (Zimbabwe).