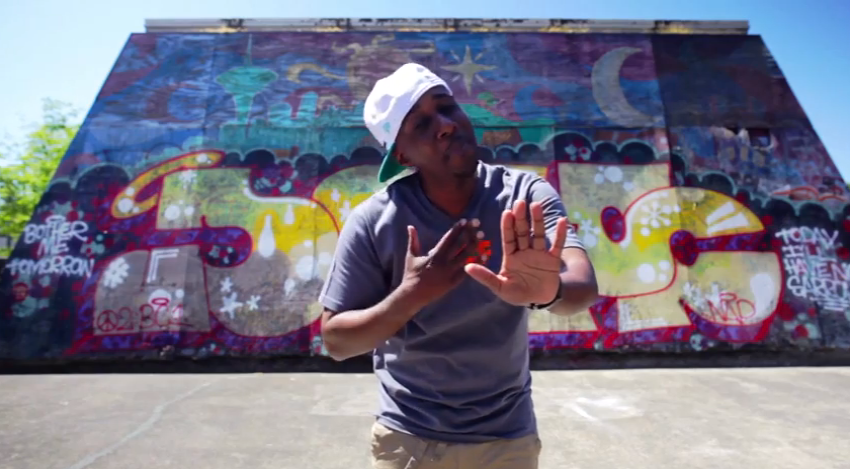 As many Seattle neighborhoods experience growth, we often forget that there are others that might be getting left behind. Seattle hip-hop artist Draze recently released a music video for his song ‘The Hood Ain’t The Same,’ highlighting gentrification in the Central District and what may be the end of Seattle’s historically African-American neighborhood.

But if you ask hip hop artist Draze, it merely charts the demise of his neighborhood, the Central District.

‘When I look at this place, I think it’s changing,” he said Tuesday. “In some regards, it’s over. It’s dead.”

Draze recently released a music video called “The Hood Ain’t The Same” about gentrification in the Central District and the end of Seattle’s African-American neighborhood.

“We have a responsibility to preserve it if we really want diversity,” explained Draze outside a long-abandoned African-American owned business, “We’re into diversity. We like the concept. But what is diversity if I don’t exist.”